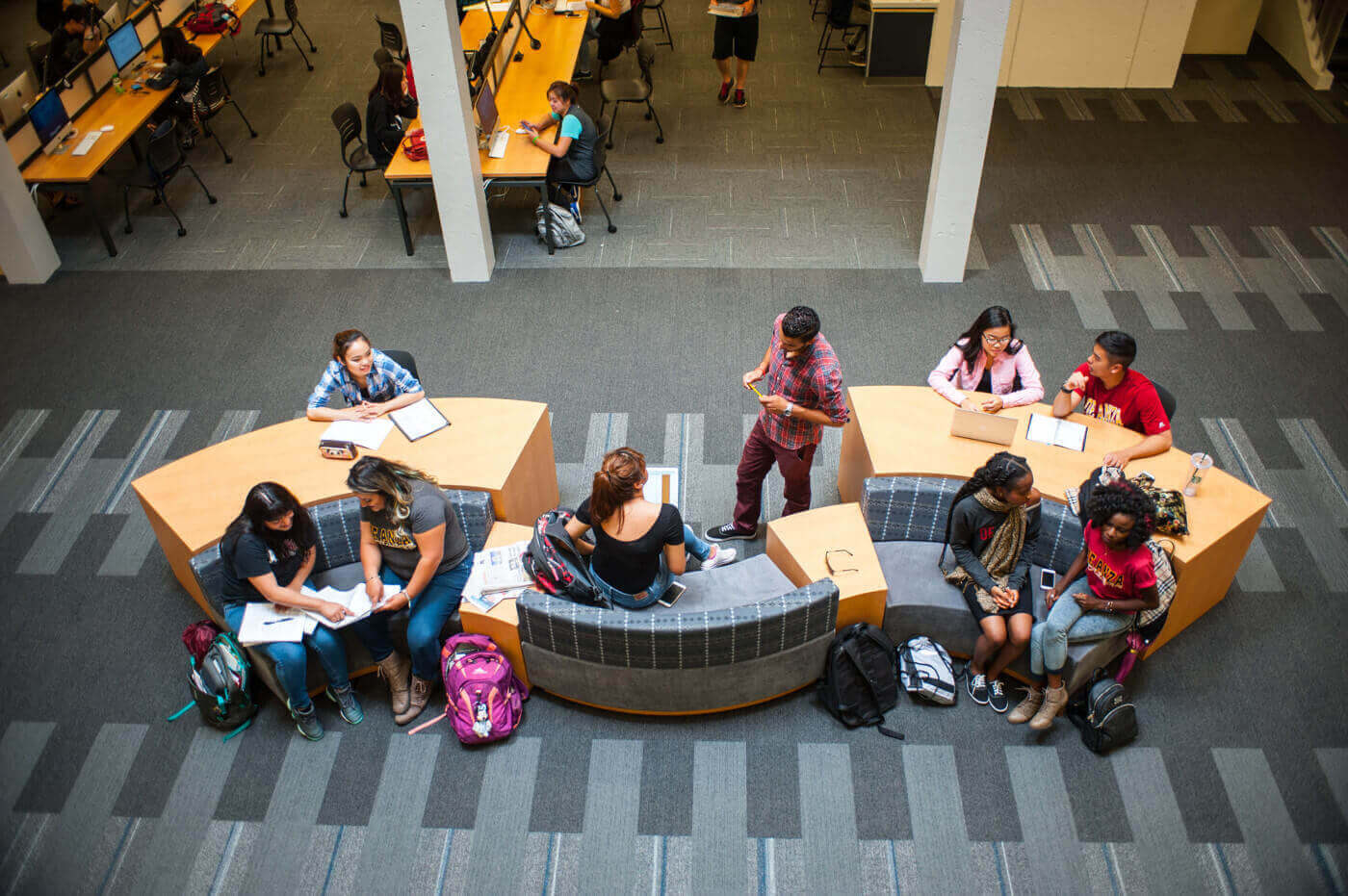 From the program's conception, the MPS program has had overwhelming support from the District Chancellor, senior administrators, and faculty that all have encouraged and assisted with the continued expansion of the MPS program. In 2002, the MPS program won the California Community College Chancellor's award. In 2008, Mission college emulated the MPS program and launched the Math Achievement Pathways to Success (MAPS) program. In the same year, the MPS program became a recipient of a Hewlett Foundation cash award for excellence in basic skills education.

In 2016, the MPS program was awarded a $1.34 million grant from the Community Colleges Basic Skills and Student Outcomes Transformation (BSSOT) Program to scale up and redesign the MPS program at De Anza College. This grant enabled the program to hire more Counselors to serve more MPS sections and offer more resources to support students. In 2019, the MPS program was awarded $1.9 Million as a "2017-18 Innovation in Higher Education" awardee from the California Community Colleges Chancellor's Office. Funds were used to expand the MPS STEM pathway, increasing the share of students finishing the Pre-Calculus series (Math 41, 42, 43), and extend the MPS Program to Foothill College.

Today, MPS has a large team that consists of one full-time Director, one part-time program Coordinator, three full-time Counselors, seven to ten Instructors, two part-time Instructional Support Technicians, and 10 to 15 tutors, all serving 280 to 350 students a quarter. The MPS program at De Anza College continues to be extraordinarily successful in helping students who have previously struggled with Math to persist and succeed in completing their required Math.